Source: GardenBluesPhotography.
For pages of craft tutorials focussed on decorating your walls at home – from stenciling to canvas artwork – please click here for lots of inspiration and ideas.

I feel a bit weird about posting about someone dying – especially someone who I don’t actually know – but I’ve decided to make an exception in this case. That’s because, being a 90s kid, Robin Williams featured a lot in my childhood. 5 of my all-time favourite films (Dead Poet’s Society, Hook, Mrs Doubtfire, Jumanji and Aladdin) were as good as they were because of him. So I’m sad today, and feeling nostalgic.
Mr Williams was a total one-off who can’t ever be replaced. At least he will live on in a whole load of awesome films.

My first cinemagraph effort! And yes that is a solar-powered waving Queen, why do you ask? 🙂
If you would like to learn how to make your own GIF file like the one above – where only one small part of the image is moving – then check out my tutorial here. Have fun!

Photo by Mike (Yakatof). Skull made by Joshua Harker and displayed at the 3D Print Show 2013, Carrousel du Louvres, Paris.
I’ve written a short page here where I talk about 3D printing; what it is, what I think about it and what it could mean for the future of crafts and manufacturing. It’s pretty exciting I think and in 20 years it could have changed the world!
Visit Ferny’s profile on Pinterest.//assets.pinterest.com/js/pinit.js
I’ve had my account for a while but I’ve only just got stuck into using Pinterest properly and frequently….so basically this is a shameless plug to try and get you to follow me (if you want)!

Photo and mat by Go Haus Go – Click Here for the tutorial.
I previously compiled a wall & floor art resource in one single place, but it got so huge that I’ve now split it into two parts: wall art here, and floor art & rugs here. The latest page is packed with fun craft tutorials for creative rugs, doormats, floor painting and more so I hope you enjoy it 🙂 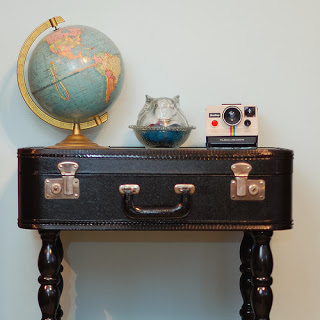 Photo and table by Stacie – Find the tutorial on Stars for Streetlights.
Following on from my suitcase relining project, I’ve put together this list of tutorials on how to revamp old suitcases and trunks or re-purpose them into awesome items such as speakers, tables and pet beds! I hope you find some inspiring ideas 🙂

I’d been on the lookout for a vintage suitcase for a while and then I spotted one at a carboot sale and nabbed it for £5 – yay! This page shows how I lined it with a lovely soft fleece fabric, and I’ve also written instructions on how to line it with paper, plus included ideas for other luggage revamps. Enjoy!

Photo by Connaught Hall.
Christmas is coming and the goose is getting fat!
If you are starting to think about food and yummy goodies for crimbo then take a look at my roundup of recipes which includes traditional recipes, turkey roasts, candy, desserts, cakes, drinks and more! 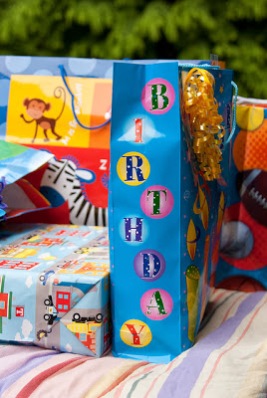 Photo by Erin Kohlenberg.
In preparation for Christmas gift giving, I’ve made some budget based gift guides, plus lots of gift guides for other occasions. I’ve included a wide range of price points whilst trying to only pick those products with very high ratings on Amazon. I’ve also tried to be a bit creative and think outside the box so the choices aren’t the same as always:)
I hope you find them useful!
Gift ideas for women – under $15
Gift ideas for men – under $10
Stocking stuffers under $10 – for kids
Gift ideas for aunts and uncles
Best pop-up books for kids & adults
Fun interactive books and kits for kids
And here are a few which are aimed at certain hobbies or other special occasions:
Gifts for keen photographers
Best housewarming gift ideas

Hello!
I’m Fern ; designer-maker and general crafting addict :)
Thanks for visiting my blog, and I hope you find lots of inspiration here. 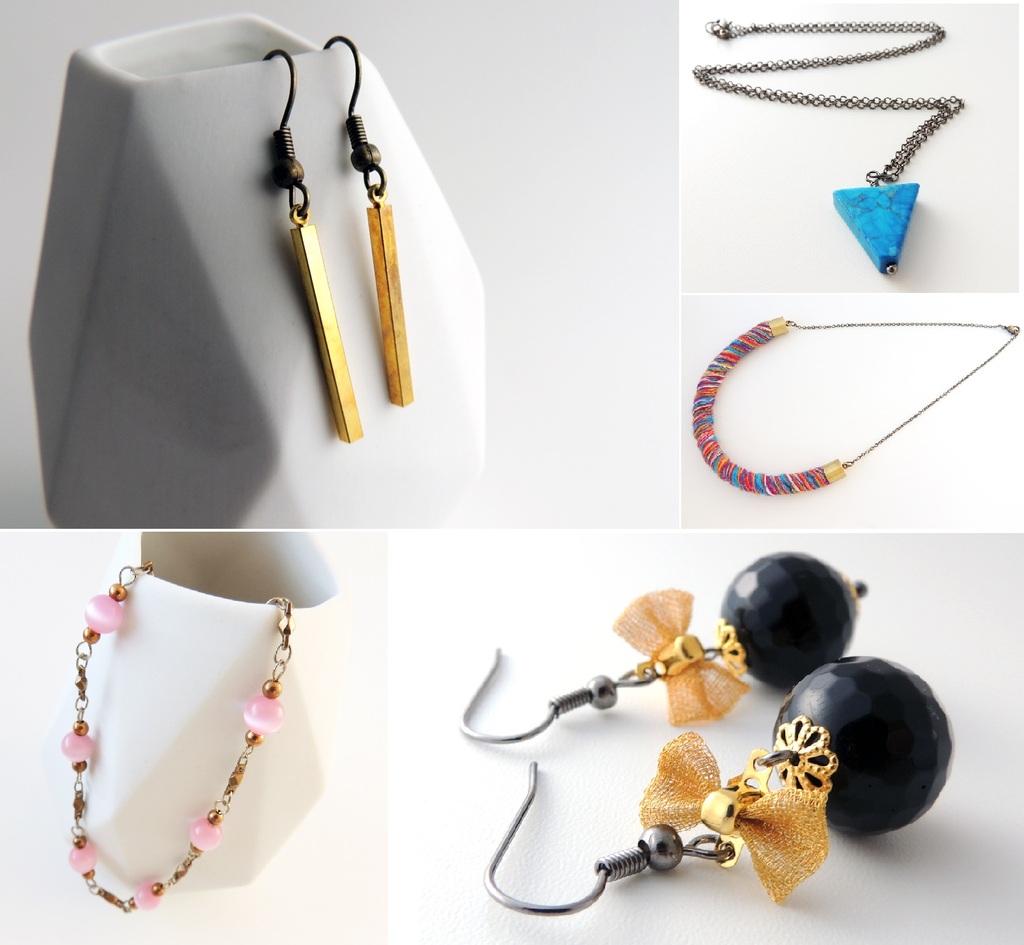 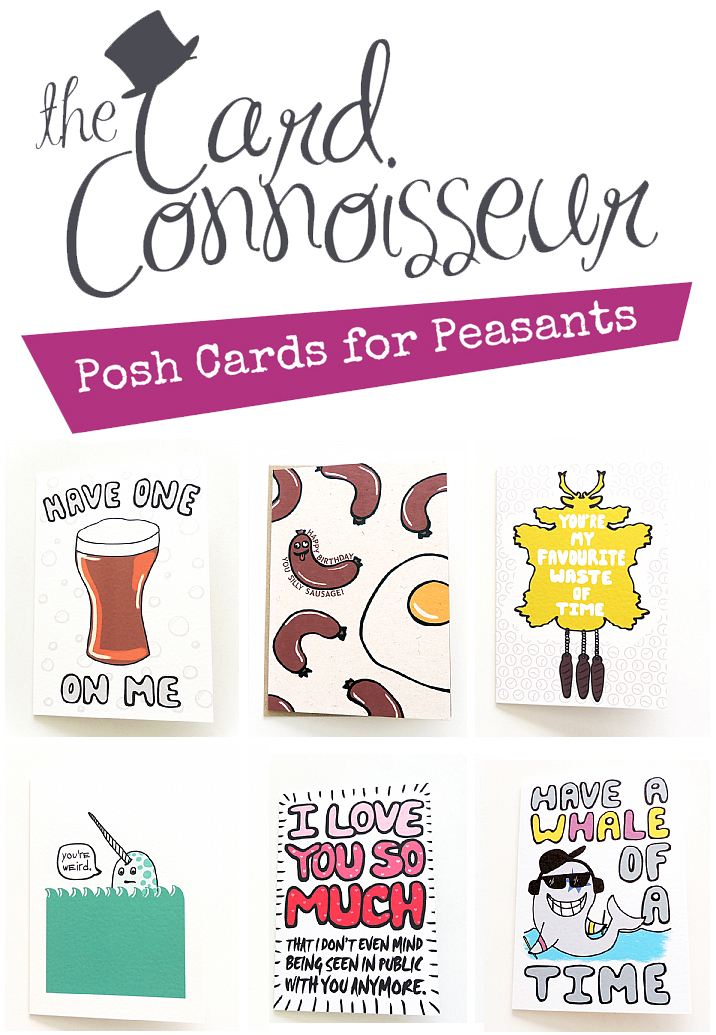